An inn with a history!

You are here:
News 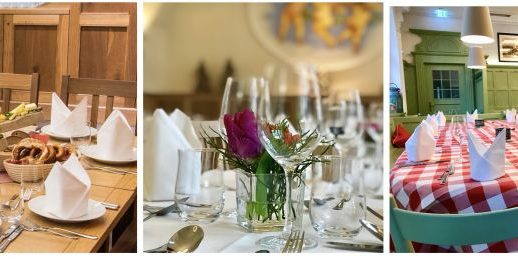 The building at Kapuzinerplatz 5 was formerly the bar that served the beer produced by the Thomasbräu brewery and has been a Munich inn ever since. The Gebrüder Thomass brewery was located on the land behind it. This is where they brewed one of the first Munich light beers. The Thomasbräu merged with the Paulaner brewery in 1928. The name ‘Thomasbräu’ finally disappeared in 1994 when the company changed its official title. The first Paulaner Bräuhaus moved into Kapuzinerplatz 5 in 1989, marking the start of a global success story. Hermann Zimmerer, Daniel Demut and chef Thomas Brandfass have been working their magic in the Paulaner Bräuhaus since 2013. Together, they stand for authentic regional cuisine and an atmosphere of warm hospitality.